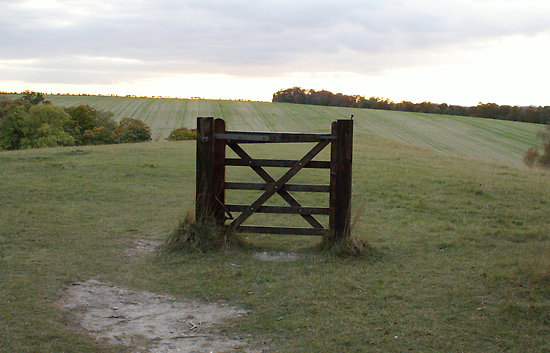 17
Should we change our name to “Information Security” or “Security”?
28
IT Security Stack Exchange Top User Swag
9
Regarding Our Scope: What's Acceptable, What's Not
9
IT security or Security only?
9
Has the IT Security S.E. evolved into a S.E. for information security?
1
Merge with the security proposal?