Somewhat new to participating on SE. I have been searching around the meta and stack exchange help center but not finding much if any guidance. On this post I am unable to recommend an edit to improve the spelling, grammar, and punctuation by the person posting to improve the quality. Why is the edit button grayed out and unavailable, but is available on random other posts? Is this a case that a recommended edit is currently pending? 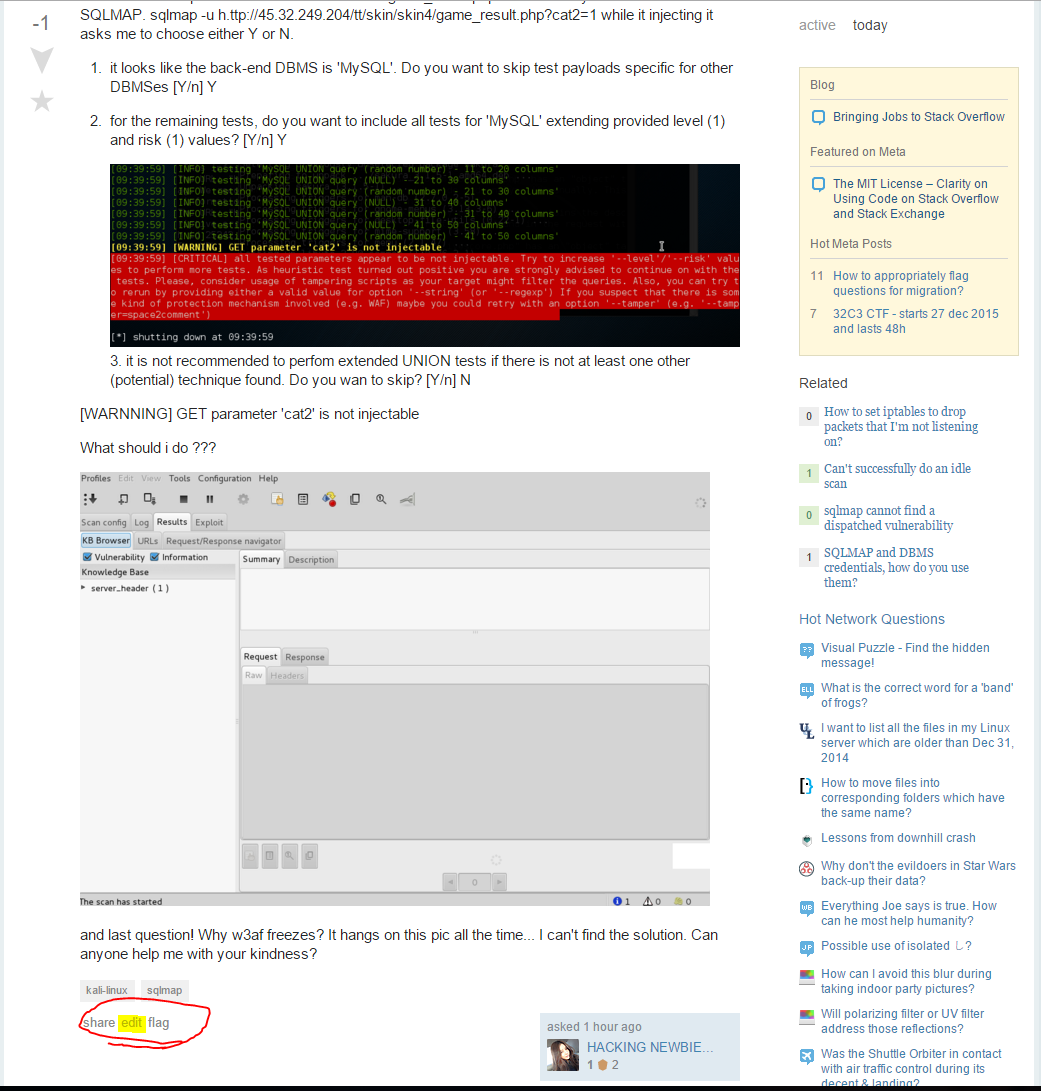 If you hover over the grayed out “edit” button, a popup appears to tell you that.

63
Please do not dump Wikipedia into tag wikis

3
What browser features are required to ask a question on security.stackexchange.com?
1
How come I cannot ask a question?
2
How to suggest an edit to a blog post?
2
Late answer or first post?
3
Why is my edit attributed to another user?
2
Why was this post auto-flagged?
5
What did happen to my suggested edit?
3
What rep is required to edit / propose an edit on a question?
0
How did this post got activity before it was posted?