When editing a Question to avoid closure, how far can we stray from the original intent?

I want to generalize this Meta question into a discussion about when it's appropriate to edit someone else's question vs opening a new, similar, question with a different focus.

Cole's Notes: a new user asked a highly personal, narrow-focused, and opinion-based question. It resulted in good discussion, but was ultimately closed as off-topic. In an attempt to save the question from closure, one of our experienced users made substantial edits to the question.

My question is: Under what circumstances is it appropriate for someone other than the OP to make substantial edits to the question?

In the linked question @WhiteWinterWolf went to great pains to preserve the original question, kudos, but I'm afraid that this sets a dangerous precedent for retroactively changing the intent of a question.

I liked this answer on Meta Parenting SE which proposed that the correct course of action is to close the original question, and ask a new question with the template

Inspired by [this other question], I'd like to know about [less restricted thing]...

Here is an image I love: 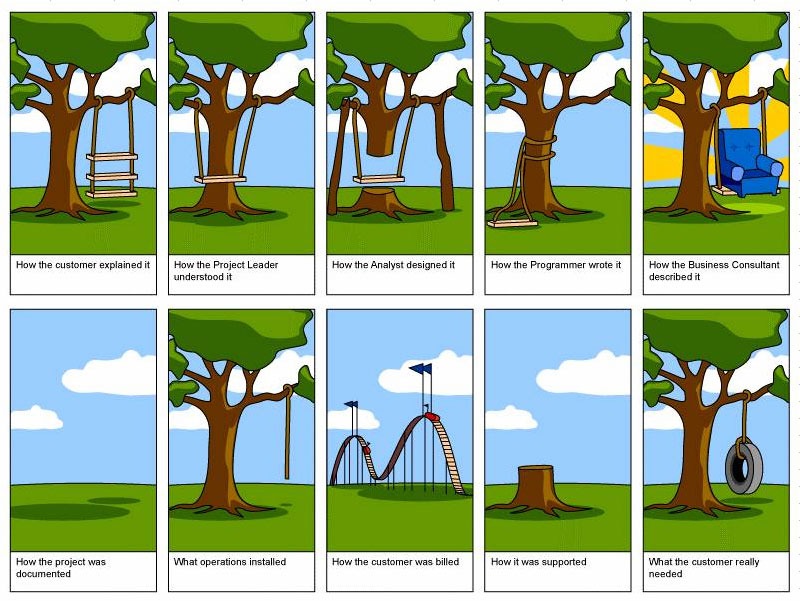 New SE users especially may ask questions in a way not suitable for SE website (it could for various reasons), while the need behind the question might match SE website activity.

In such situation, in order to make the question suitable for getting more answers and in order to show to the new member how the question could be rephrased in more suitable or optimal way, I find it justifiable to:

We could leave 10 comments asking the user to rephrase the question himself, if he is new to the site and does not understand what is expected he may give-up and find it easier to just leave the website (add to that the fact that most probably the user is facing a real problem, hence his question, he may be too tense to step back and take the time to think on how to rephrase his question).

On traditional forums, the initial question may be unclear and then the discussion thread will clarify the actual need until getting the right question and the right answer. This is not how SE works and this difference may sometime be hard to grasp for new users.

Not the answer you're looking for? Browse other questions tagged discussion editing .

9
Should this question remain closed: "How to communicate a positive feeling about ethical hacking to non technical people?"

5
How and when should we use the Community Wiki feature?
3
When is it appropriate to migrate a question from another site?
6
Should I remove Thank You when editing a question?
5
How to keep an edit from "taking over question"
9
Approve edits that add value to an answer beyond the intent/knowledge of the original poster?
2
How to get a answer marked as answered when the questioner doesn't?
4
When is the best time to ask a question?
15
Handling "how can I do [absurdly dangerous thing]" from someone missing a lot of background knowledge?